The tobacco warehouse on M. Alexandrou Street was built in 1885 to serve the needs of the Ottoman merchant monopoly. Until the 1950s, it was used as a tobacco processing room, and then the building was abandoned. The building is a typical example of industrial architecture since the late 19th century with its large square floor plan, and the generally simple and functional layout that served some practical practical needs. The building is a three-story complex, with a closed layout around an inner courtyard, ventilation and lighting, through about 54 openings in the main facades, and 17 per floor, in the inner courtyard.

The access from M. Alexandrou is through two large galleries. The load-bearing wall, about 70 mm thick centimeters, consisting mainly of raw stone, was covered internally with plaster, while an external single face of Alexander the Great, had plaster and paint. The building in general, as well as its wooden parts, were well preserved. There were, of course, some problems in stone masonry, and part of the wooden roof which had extensive damage and had to be partially replaced.

The interventions in the building were based on the philosophy of restoring it to its original form, while aiming to create a modern, vibrant and functional space, preserving and displaying its unique elements building.

In its current use, the building functions as a commercial center. The patio now covered with a lightly transparent construction, is the core of its operation. The vertical movement is made with the escalators, the lifts and the stairwells while the horizontal movements through the corridors, added to the floors inside, to the patio space. Modern material stands out from the traditional and coexist, giving the opportunity to express moments from the past through to the present.

®drawings and some photos provided by Anastasia Skipetari 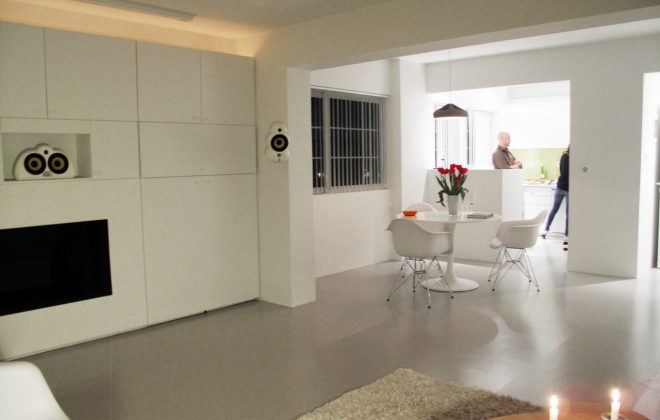 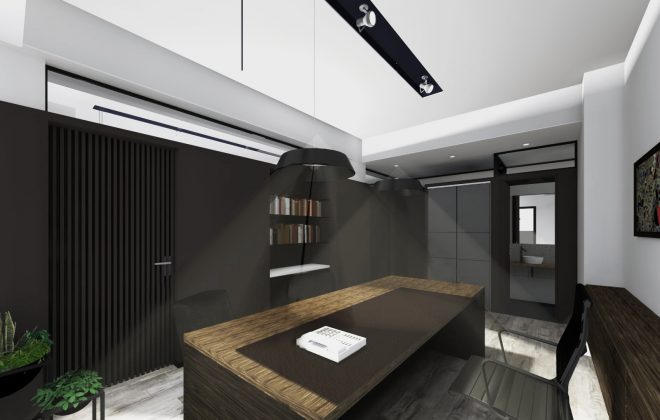 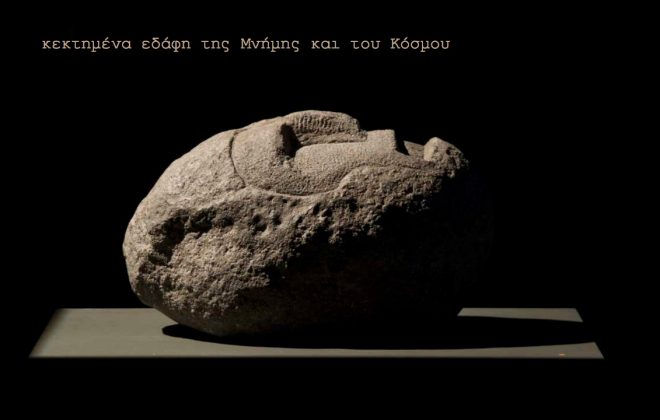 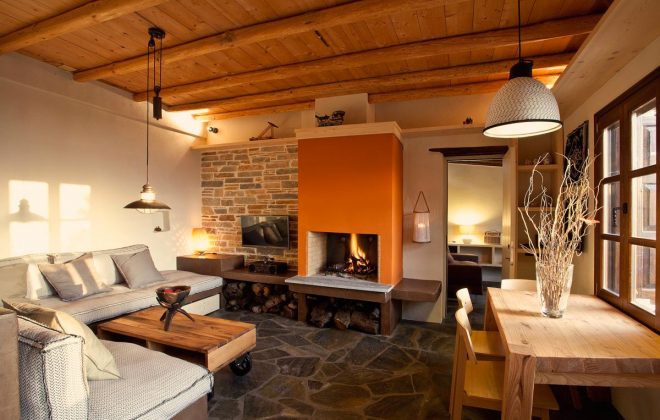 aka lab architects have completed the design of a vacation holiday house in Pelion, Greece.…